Noticed many of the Safeway’s around Calgary are getting renovated again. In 2004 and 2005 Commercial
Decor completed the painting of the Safeway store Reno’s and Starbucks additions at Red Deer North November 2004, Dalhousie Calgary March of 2005, Airdrie May of 2005,Glenmore landing June of 2005 and one newly constructed Safeway in Glamorgan Calgary spring of 2006 all for @grahambuilds.

These Reno’s were very fast paced projects completed in about one month. New bulkheads were constructed all the way around the store and the entire ceiling was spayed in two colours. All precautions had to be taken while working through the night to protect the produce and food products from overspray. 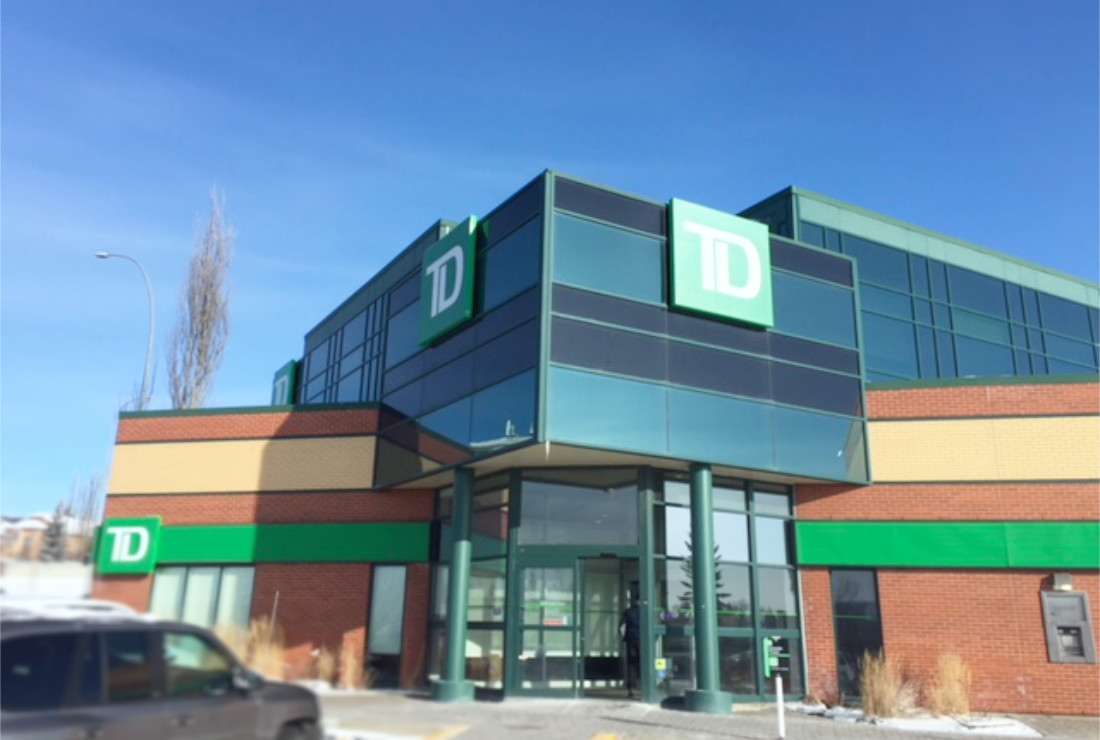